A Stories in Concert Music Performance

The story, “Any Sign of Life?”, was literally born out of the music it surrounds.

Its ideas and characters in all their detail, arose from my personal feelings generated by the inner qualities of these classical pieces. Music is frequently used during a play or film to enhance the drama, beauty, or poignancy of the moment; to deepen and prolong the feelings associated with characters and events in the story. This is also true with my “Stories in Concert”, only the focus is on the music itself. With the addition of story-telling, I have “crossed” art forms to frame the music in a new light. Yet no “program” or alterations to the music itself has occurred. The musical works are like paintings, hung in the gallery of a story that has mood and atmosphere. This has the intention of opening the listener even more fully, if possible to the limitless colorations and emotions in performance.

Business comprises a large part of today’s world. I’ve known individuals in business who, in discussion of my art, have described their own work as a kind of art as well. Whether it’s playing beautiful music, managing a railroad, being a ticket agent for an airline, or climbing a mountain, I believe all can have equivalent value if one’s approach is true to one’s inner convictions. elements in this tale, such as freedom, progress, challenge and co-operation are as inherent in music as they are in everyday living. 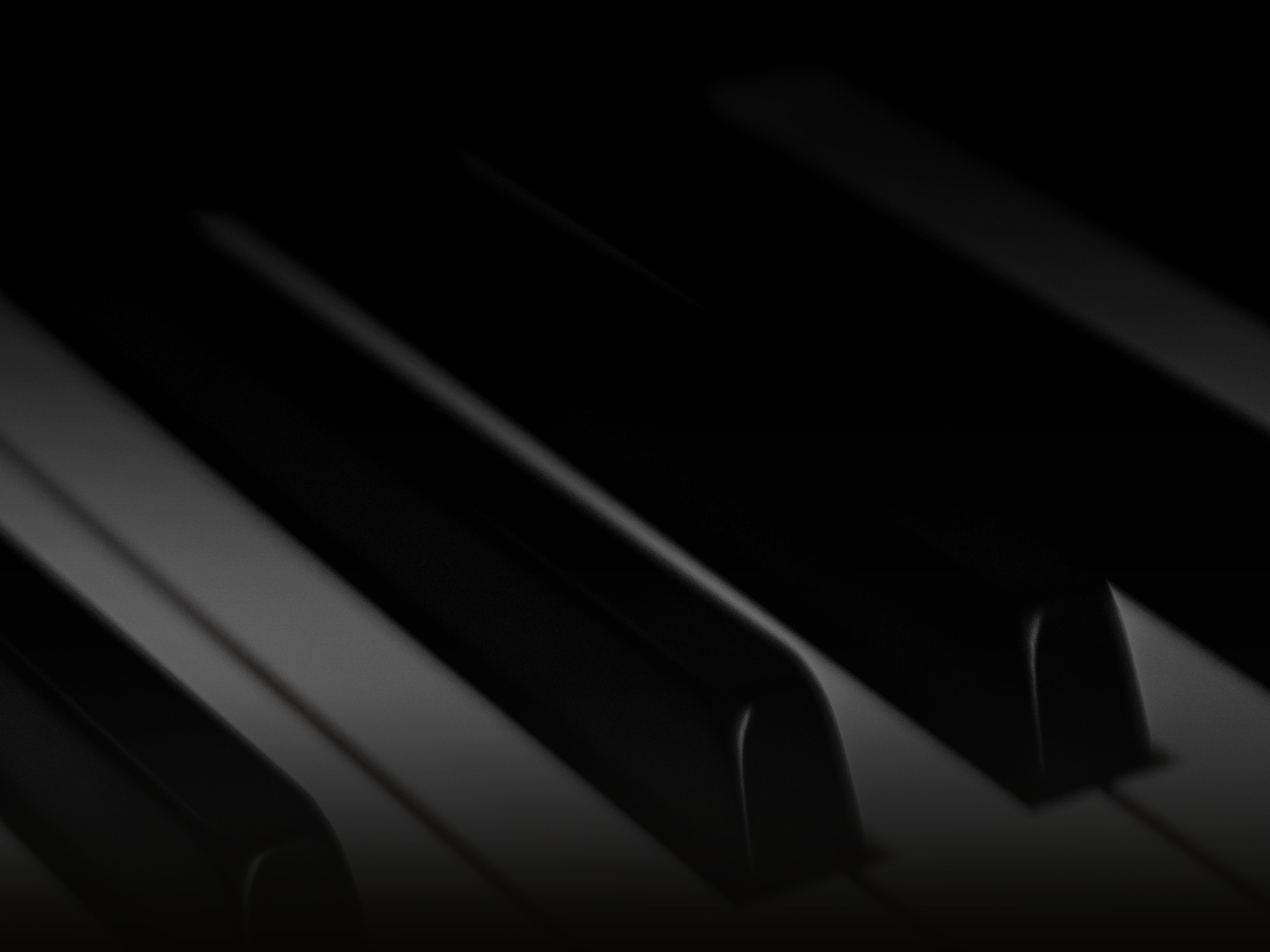