“Mr. Wilber has an exceptional talent, excellent technique, and a deeply felt sensitivity for the beauty of tone and color. He shows great understanding and love for the music of Frederic Chopin, and I have hopes that he will become one of the truly great interpreters of the works of the famous Polish composer.”
-Maryan Filar Professor emeritus of Piano, Temple University

As the ancient Greeks considered music essential to one’s existence, so Rollin Wilber knows music to be the motivating force through his life. 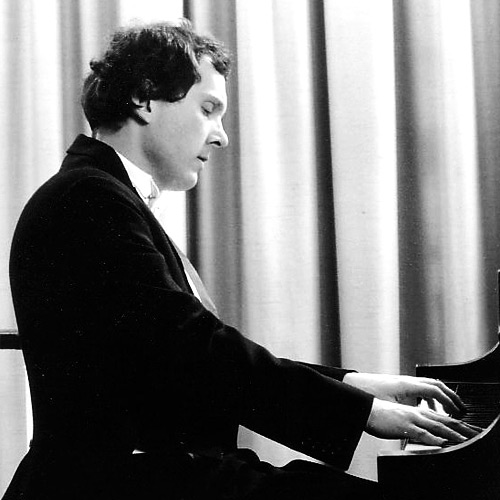 The highest musical development and the emergence of his deepest feelings at the piano is his constant goal. He began piano studies at age eight with his grandmother, a pianist and virtuoso violinist. Though his real talent and love was for the piano, he also played the French Horn until he was fifteen (his parents played French Horn with the New York Philharmonic and New York City Ballet Orchestras for many years).

Graduating from high school a year early, he was accepted as a pupil in Philadelphia by Temple University’s Professor Maryan Filar (internationally acclaimed pianist and Chopin interpreter). Mr. Filar’s understanding and beautiful playing awakened in Rollin a strong desire for personal expression through music. He intensely delved into Chopin’s music and participated in the 1980 International Chopin Piano Competition in Warsaw, Poland.

Rollin is a serious composer, a private teacher, and concertizes regularly. His background is extensive in chamber music and accompanying. Cultivating a desire to creatively share music in many ways has brought more depth and variety to his art, as evidenced by his original “Stories in Harmony” Series. 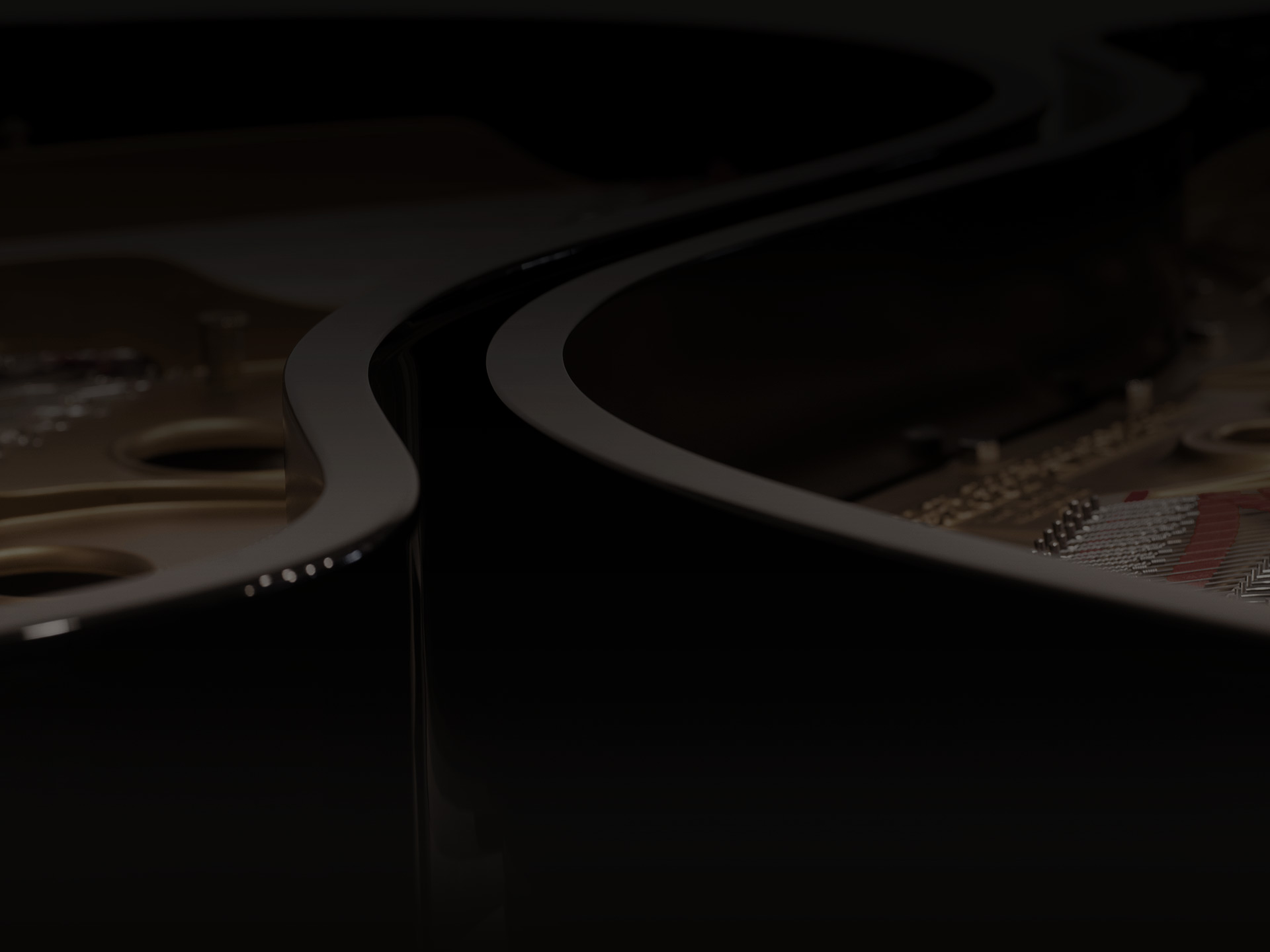